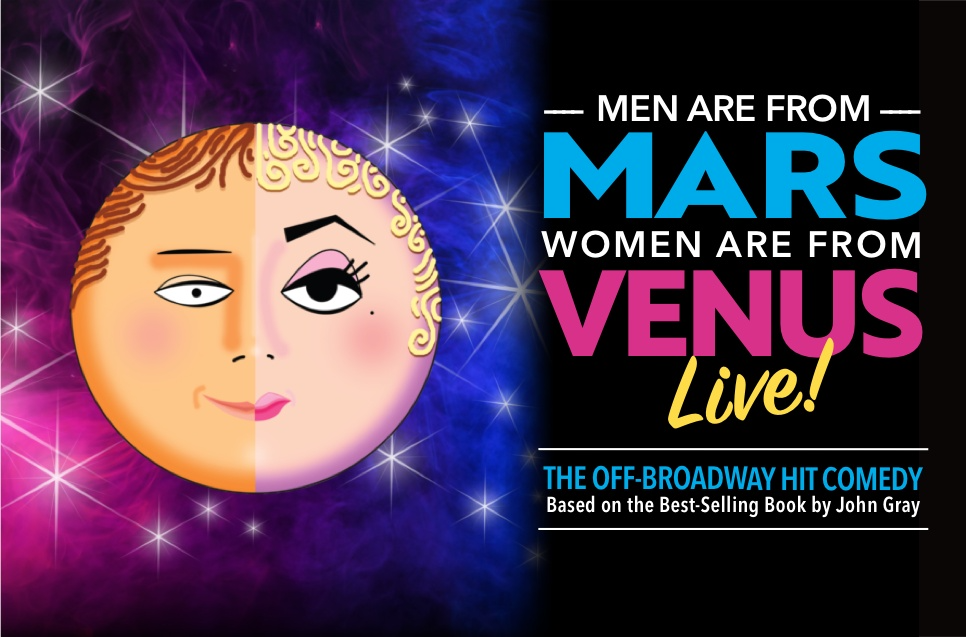 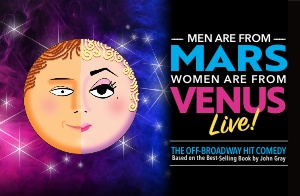 Emery Entertainment presents Men Are From Mars – Women Are From Venus LIVE!

The Off-Broadway hit comedy Men Are From Mars – Women Are From Venus LIVE!, is a one-man fusion of theatre and stand-up, and is a light-hearted theatrical comedy based on the New York Times #1 best-selling book of the last decade by John Gray.

Moving swiftly through a series of vignettes, the show covers everything from dating and marriage to the bedroom.  This hysterical show will have couples elbowing each other all evening as they see themselves on stage. Sexy and fast paced, this show is definitely for adults, but will leave audiences laughing and giggling like little kids!

When Mars and Venus collide, the adventures are earth-shatteringly hysterical. It's a great recipe for a date night out: a little storytelling blended with some comedy and a dash of sage wisdom from the book. A delicious evening of entertainment!
Men Are From Mars Women Are From Venus Live! 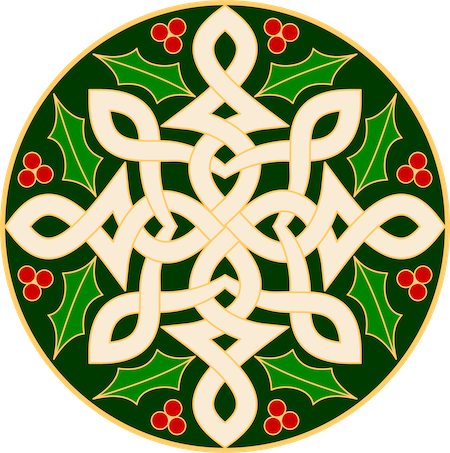 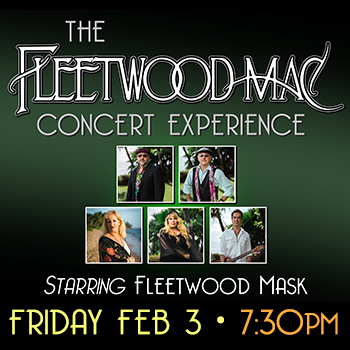