Big Head Todd and the Monsters 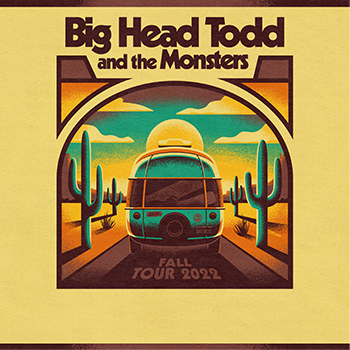 The City of Vacaville presents Big Head Todd and the Monsters.

Big Head Todd & The Monsters have quietly become an American institution following three and a half decades of writing, recording, and touring. After countless sold-out shows in amphitheaters and on the high seas, beaming their tunes to outer space, earning the endorsement of everyone from Robert Plant to the Denver Broncos, and tallying tens of millions of streams, Big Head Todd & The Monsters cite the friendships formed in the crowd among their proudest accomplishments. Fast forward to 2021 and the Colorado quartet – Todd Park Mohr on vocals, guitar, keys, sax, and harmonica, Brian Nevin on drums and percussion, Rob Squires on bass and vocals, and Jeremy Lawton on guitar, keys, vocals, and steel guitar – continue to unite audiences.

Adopting the moniker Big Head Todd & The Monsters, they served up their independent debut Another Mayberry in 1989 and Midnight Radio in 1990 to critical acclaim, setting the stage for their seminal 1993 breakout album, Sister Sweetly. Powered by hits “Broken Hearted Savior,” “It’s Alright,” and “Bittersweet,” it eventually went platinum. At the time, Variety hailed Todd as “a soulful singer and nimble lead guitarist,” while The Los Angeles Times claimed, “Mohr, who has a voice like smoke, writes great songs that incorporate blues, folk, rock and country, which sounds sort of like, well, Big Head Todd & the Monsters.” 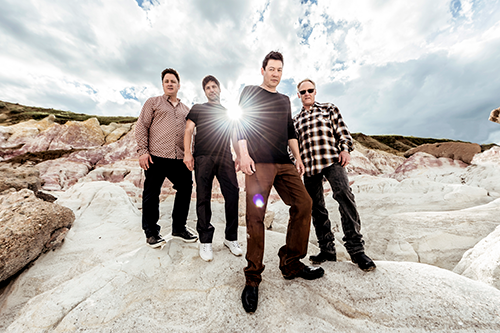 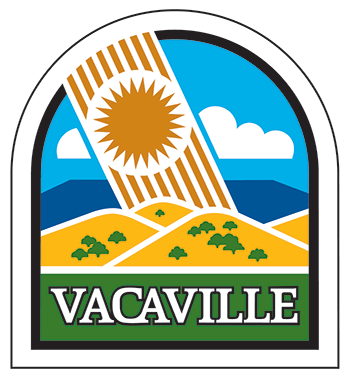 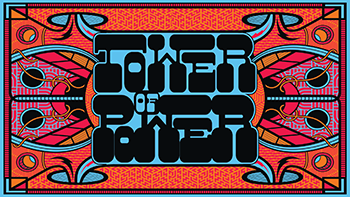 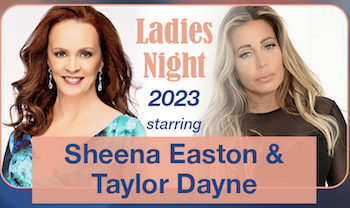 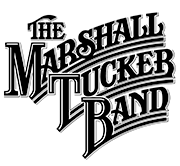